Out of all the Persona games, this was a hard decision to come to. It was between or Persona 3 Portable’s opening. Both play well into what their game is about, but I have to give the slight edge to Persona 4. I also chose the original and not Golden because it has a more upbeat tone to what the game is about. Still though, let us see what is going on in this opening.

From the get go, we are shown a stack of televisions. The biggest plot device and metaphorical item is shown off first. I won’t go too far into dissecting the meanings of everything being shown, but know that once you play though the game, everything makes sense and connects. For now, we are presented with the idea that everything that we see, everybody that we see, is the only thing that we see and nothing on the backside. Besides our main and mascot character, we are presented with silhouettes of the other playable characters at first. We are left to determine by their movements what kind of character they are at first without getting the chance to see them (do you see what they are doing?!). From there, we do get to see what the characters look like and nine times out of ten they are exactly who you pictured them to be (*screams metaphorically*). There is extra detail to this design as that all characters are seen through screen of a television or recording device. It is the whole idea of putting on the face that you want the camera, the world, to see about you.

The cherry on top is the song that plays, “Pursuing My True Self.” The whole meaning of the song goes back to the idea of presenting what you want other to see. It goes into a darker tone by saying the people you hang out with, the influence of technology, and the environment you live in is what contributes to you hiding who you really are. It is personally really deep and makes you wonder if you are in control of yourself and behaviors and not just the influence of the things around you. Again, I could go on and on about this (and one day I might), but for the purpose of keeping things short I won’t. I would recommend listening to it yourself and come with your own understandings of the song.

With that, I feel this opening is worth watching every time you boot up the game just for the song alone. The whole package portrays the idea of discovering who these people really are and discover the mystery behind the plot. It is all one big mystery that goes outside the game and makes you ponder who you really are as well.

Tune in tomorrow of Day 4! 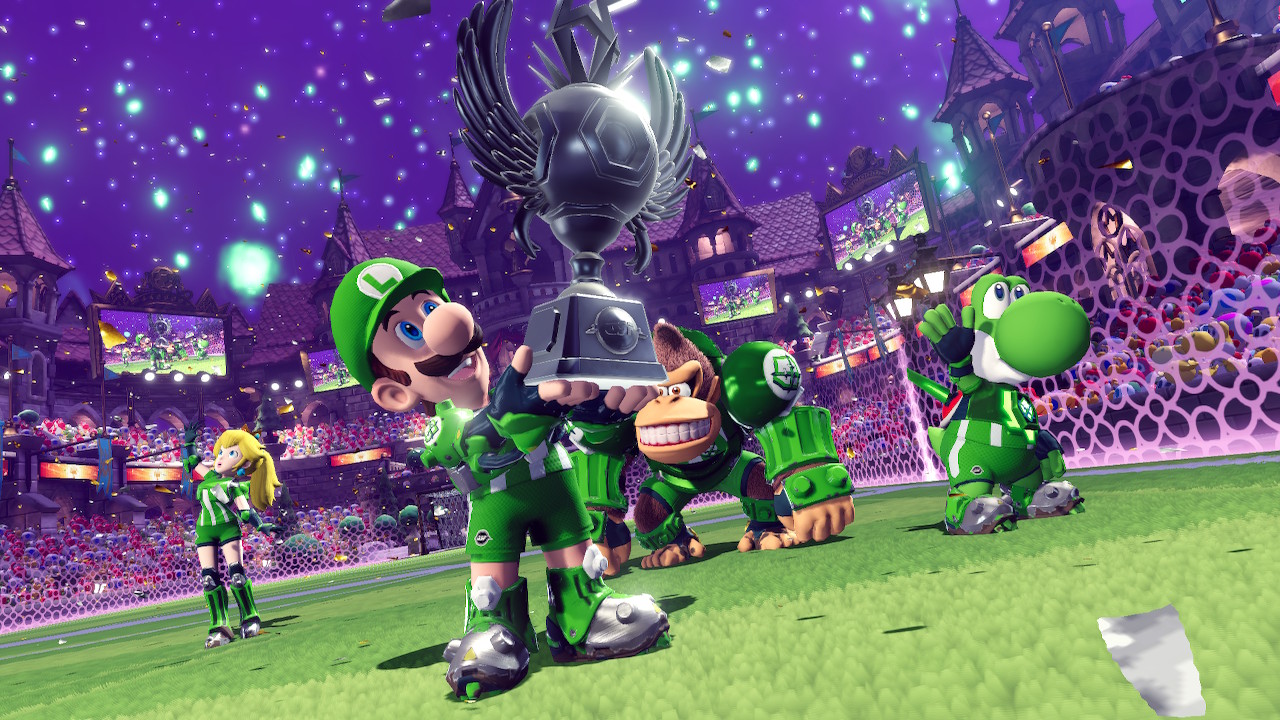